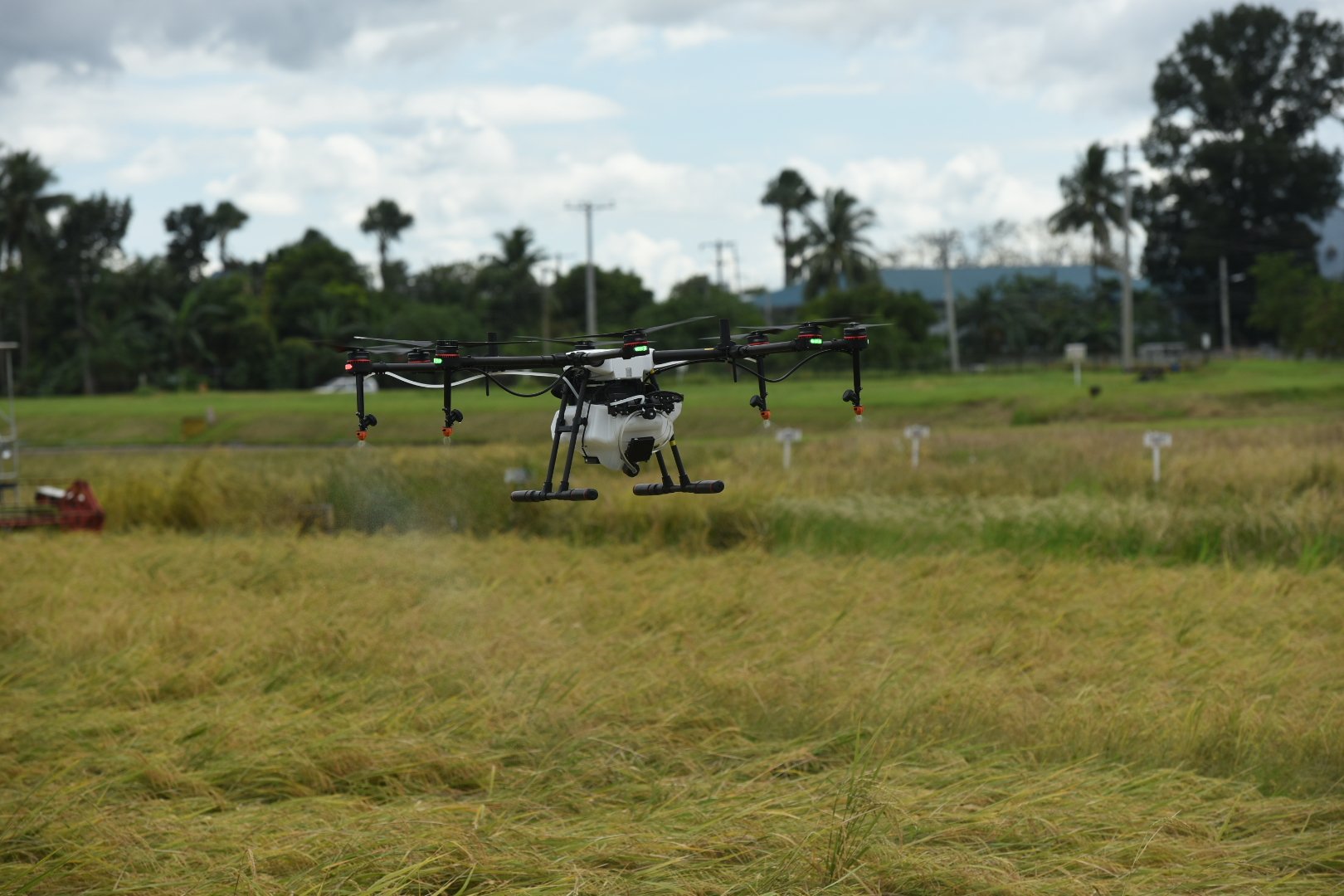 The Indian Agricultural sector is the most important sector as it amounts to a staggering 18% of India’s Gross Domestic Product (GDP) and also provides employment to 50% of the national human workforce. India is also the world’s largest producer of pulses, rice, wheat, spices, and spice products.

India GDP From Agriculture – actual data, historical chart and calendar of releases – was last updated in November of 2019.

Our country is dependent on agriculture so much, has yet to tap into the real potential of agriculture, because of improper methods of monitoring crops and the irrigation patterns and the pesticides required to be applied. The introduction of Drones in the agricultural sector will mean that we will be able to monitor the crop health, irrigation patters required, water stress in the plants, soil condition, and other factors that can be accurately studied and prevention or execution of proper methods can be implemented.

India still new to the Drone technology, does understand the importance of this and the state governments along with startups and private firms are collaborating with the farmers in helping them through various schemes such as the Agri-scheme put forth by the Maharashtra state government. The Tamil Nadu government also tracing similar steps is collaborating with students of Anna University to manufacture custom drones to spray pesticides to combat the fall army menace which will first try out in Peramblur district.

In recent months many farmers in various states have received help from these government schemes to monitor their crop health and plan their measures accordingly. Sugarcane farmers from Maharashtra have used drone technology to monitor the wilt disease they were facing. The NDVI and RGB sensors were used for detection in this case, various other sensors provide different data and quality and one can choose from them according to the job at hand.

Drones have been used in the north-eastern states for monitoring the plantations in the region as they extensively rely on the step-farming technique.

Irrigation patterns can be determined by using these sensors by monitoring the terrain and crop health of a specific area. Similarly, drones equipped with 3D mapping can provide useful and accurate data on soil fertility and its minerals to help the farmer decide the crop rotation and the type, quantity, and quality of fertilizer to be used in the farms. The accurate and adequate data obtained from these drones help farmers make better decisions, necessary investment and therefore obtaining a higher and better yield of crops resulting in higher investment returns.
All this put together means that people will be encouraged to take over farming rather than giving up or committing suicides due to the losses they face. The agriculture industry, if brought to its peak efficiency, will improve the GDP to higher levels. The healthy yield of crops will also mean that the inflation in the food industry will stabilize.

This is how drones can play a major role in the agriculture sector of India and therefore have to be encouraged by providing schemes such as the Agri-Scheme put forth by the Maharashtra government.